It is no less importance to serve the interests of others than ourselves! 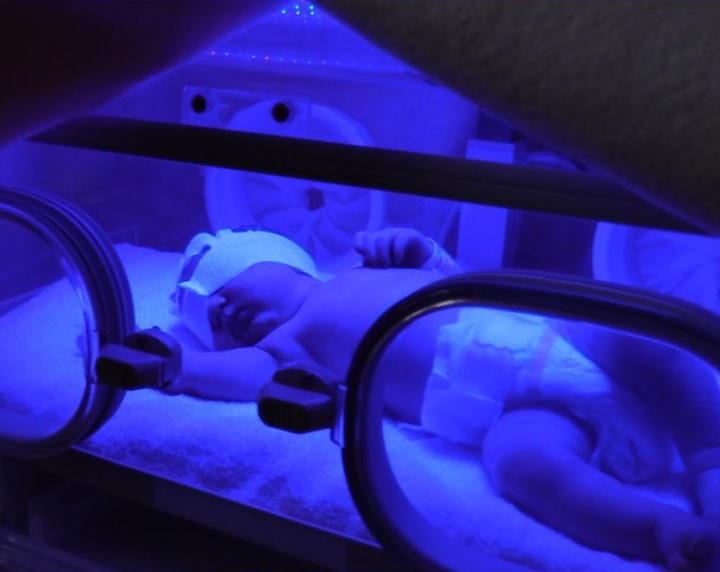 Where did we start?

Charity hunting has been known to the Hungarian hunting community since 2013. That event was held for the first time that year.

The idea of charity hunting originates from the sports hunter László Fejes, who is the managing director of the National Charity Hunting Public Benefit Nonprofit Ltd. Previously, as a private individual, together with his twin brother Endre Fejes, he was a supporter of the children's ward of the Szent György Hospital in Fejér County, but he wanted to provide the institution with more support than he could, in some way. At that time, the idea “had popped out” that he would organize a charity hunt, for which the owner of the idea asked the Fejér County Regional Organization of the National Hungarian Hunter Chamber.

In 2019, a charity hunt was held nationwide for the first time. On December 27, the event took place at 19 county locations across all counties. The pediatric wards of 19 county hospitals were supported by the collaboration of the hunting community.

In alignement with what was set up when the non-profit organization was founded, last year, in 2020, charity hunting became international. Following the example of Hungary, a charity hunt was held on 27 December 2020 in Slovakia, Romania and Serbia.

In 2021, Hungary will organize a world hunting exhibition, which may be a noteworthy place for charity hunting to be presented to foreign guests as a kind of Hungaricum. The spirit of the charity hunt is in perfect harmony with the spirit of the international exhibition being held. The charitable program created by the Hungarian hunting society can serve as an example for the hunting societies of other nations to implement it and for a wide-ranging, cross-border cooperation to be established between hunters in this field as well.